If there is anything that social media has taught me it’s that there is really no one way to make it in this Industry. Creating viral content is certainly one of the ways that most of your faves did it. And most of the times it isn’t intentional.

I have been researching this Social Media Phenomenon that is basically taking over most of our lives and I have learnt a few things that I am now on my social platforms.

Just yesterday I posted this tweet and in no time it had made its rounds on Twitter. Someone might look at it and think that it’s just a tweet but it seems as though, it isn’t just a tweet. It’s a few words that spoke to a lot of souls.

Now, I know most of us would love to know how to create viral content so I have made this handbook to help you out in your Viral Social Media Content creation.

I hope this is helpful to you.

GET A FREE COPY 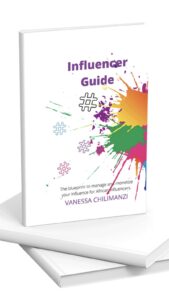